the researcher designed a number of 21 videos using a virtual reality program, and 22 programs using geo- Geogebra to teach the geometry and measurement unit according to the experimental design of the research. The researcher prepared, also, an achievement test and a visual spatial visualization test, and verified their reliability and reliability.

The results showed that there was a statistically significant difference between the mean scores of the third experimental group and the mean scores of the rest of the research groups, in favor of the third experimental group. The results showed, also, that the best effective group was the third group followed by the second group and then the first group. In light of the research findings, the researcher recommends the use of the strategy of integration between Augmented Reality and Geogebra. 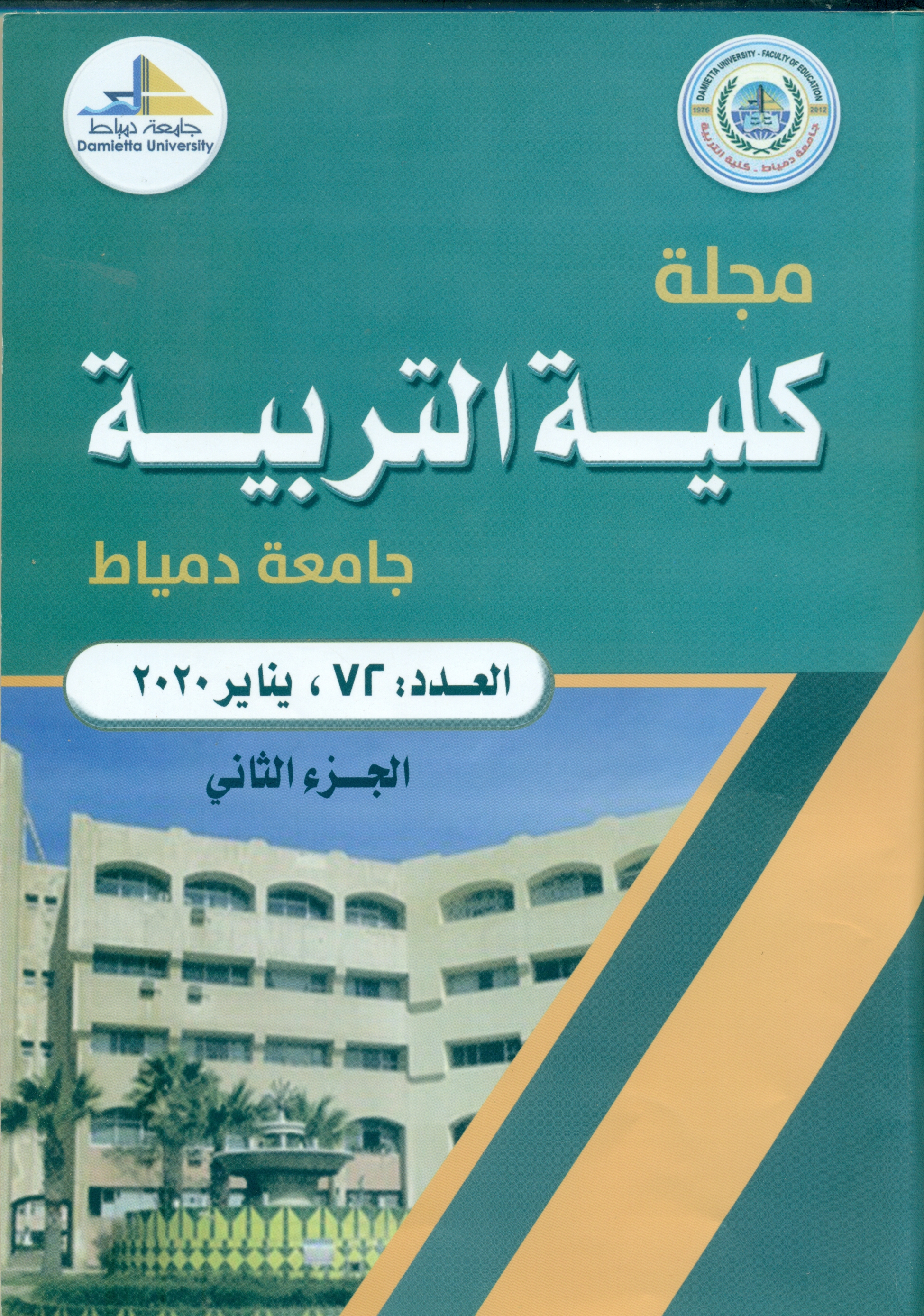